Please contact Marlborough businesses directly for their opening hours and days. For more information about COVID-19 and what to do, click here Read more

Get to know Marlborough step by step, via walking tracks to alpine peaks, golden trails on working farms and native bush walks in the Marlborough Sounds.

Marlborough walks can be as challenging as Mount Tapuae-o-Uenuku, as beautiful as the Queen Charlotte Track and as relaxing as the Taylor River reserve.

Whether you’re hiking for a day or a week, staying in a tent, hut or lodge, you’ll love the pace of Marlborough. 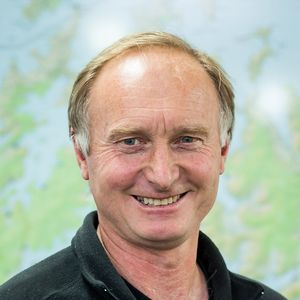 “Marlborough is the mountains to the sea. One day you can be out in the Marlborough Sounds, and the next day be up at Lake Rotoiti. On the way you can stop and pick cherries or have a glass of wine at a cellar door. It doesn’t get much better than that.”

My insider guide to Marlborough

Follow a side track off the Queen Charlotte walking Track to explore the Antimony mining era.

Antimony is a lead-grey ore often found in quartz rock. It was used to make pewter, ammunition and print type, and is still used in lead-acid batteries and solder.

Ore containing antimony was discovered in the area in 1873. Several companies attempted to mine the ore over the following 30 years, however mining ended in 1901. 50 men and some families lived at the mine settlement at Endeavour Inlet from 1885 until 1892, with enough children in the area to sustain a school until 1895.

The track gets steeper after the passing the antimony treatment site and a number of horizontal mine shafts, ending at the 'Number One Cut' on the saddle between Endeavour Inlet and Port Gore.

Caution: Please don't enter the mines. They are dangerous due to mud, poisonous gases and rockfall. Hidden mine shafts make the area around the 'Number One Cut' unsafe to explore.

The track begins at Endeavour Inlet, located along the Queen Charlotte Track, which can be accessed from Kenepuru Road, from Linkwater. Alternatively, water taxi services are available from Picton. You can also hire yachts, launches, motor boats, and sea kayaks. 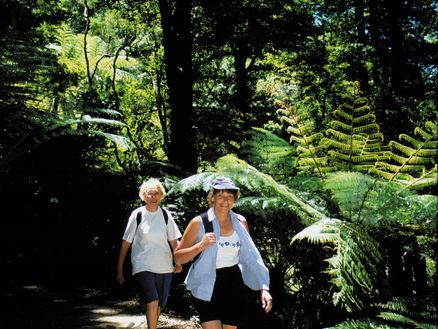